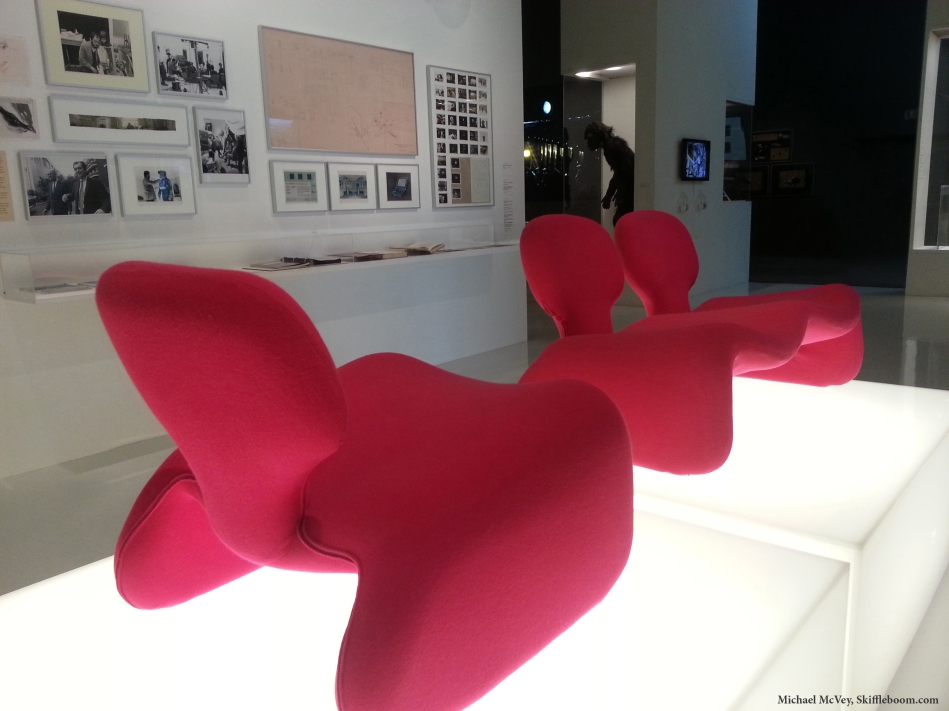 “2001… is basically a visual, non-verbal experience. It avoids intellectual verbalization and reaches the viewer’s subconscious in a way that is essentially poetic and philosophic. The film thus becomes a subjective experience which hits the viewer at an inner level of consciousness, just as music does, or painting.” —Stanley Kubrick

Kubrick’s most famous and technically demanding film was the culmination of years of reflection on the concept of intelligence and its transformations. “2001: A Space Odyssey” (1968) offers a visceral experience of space and time. Its breathtaking images unfolding in a continuous stream, are clear and yet mysterious, whether presenting the silent phenomena of space, a meticulous portrait of life in the technological future, or a dream of man before memory.

Kubrick combined aspects of experimental and narrative filmmaking to define an entirely new concept of cinema. He collaborated on the screenplay with Arthur C. Clarke, with who he shared a belief in the power of myths and legends to resonate in human consciousness. Together they adapted the word “odyssey” to describe their “mythological documentary.” Once the screenplay was complete, “2001” took two and a half years to make: six months of preproduction planning and design, four and a half months of filming, a year and a half working on special-effects shots. It absorbed the efforts of a vast team of technicians. It remains a masterpiece of modern cinema.