Boston Fireworks — Fourth of July 2017 — A film by Michael McVey

Since the COVID-19 pandemic changed how we celebrate INDEPENDENCE DAY in 2020, I am publishing my film of the 2017 Boston Fireworks Spectacular for all you patriotic Americans celebrating at home. Please stay healthy and safe. Enjoy!

**Please note that The Boston Pops are not featured in this film. Instead I’ve used a public domain performance of John Philip Sousa’s LA REINE DE LA MER, performed by The United States Marine Band.

The music contained in this film has been identified as being free of known restrictions under copyright law, including all related and neighboring rights.
Public Domain Mark 1.0: https://creativecommons.org/publicdomain/mark/1.0/
Available at https://musopen.org/music/43786-la-reine-de-la-mer/ 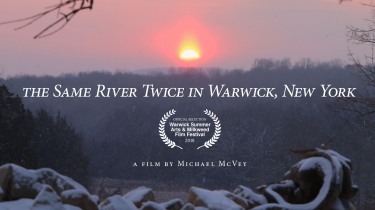 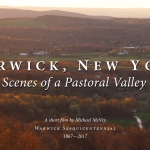 Have a Very Die Hard Christmas 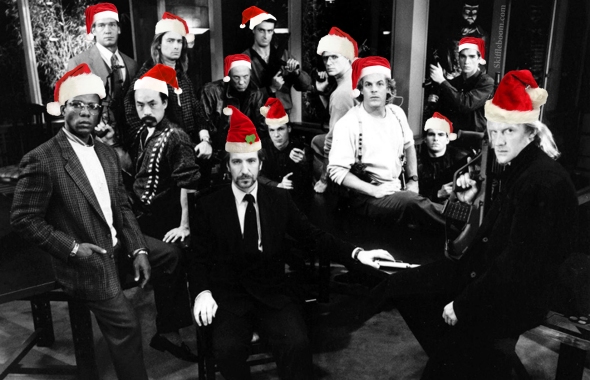 Now I have a machine gun. Ho ho ho.

Here is a commercial I directed and edited for United Worldwide.

“Boston’s United Worldwide is THE ONLY private car, limousine and chauffeur service that can cure severe cases of Limotosis.” 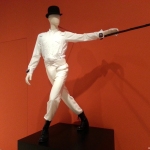 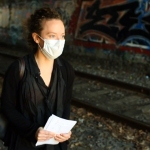 Please note:  Some filmmakers opt not to post their videos.  Several filmmakers enter their 48 Hour films into various film festivals—festivals whose rules prohibit sharing their films online.  Updates to can be left in the comments, full length films only.

Albuquerque: “Where Sheep May Safely Graze” by Trinidad Mustache

Asheville: “Hickory Dickory Dock” by Out of State Bank 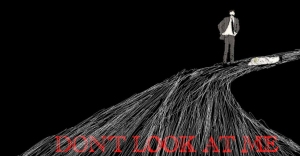 Austin: “Don’t Look at Me” by Out of State Bank

Baltimore: “Welcome To The Neighborhood” by Star Wipe Films 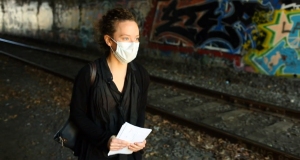 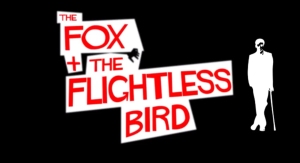 Brisbane: “The Fox & The Flightless Bird” by Team Rabriate

Cairo: “I’m Going to Space” by The Leaders

Dallas: “No Good Deed” by Bad and Classic Productions

Denver: “Eleven 0 One” by Stranger Studios 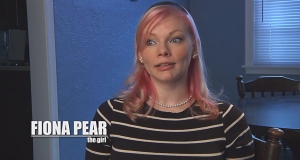 Detroit: “It Came from Zarnek” by Camp Super Rad Fire

Edinburgh: “Coffin Up” by Dead Square 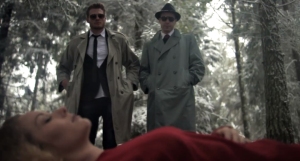 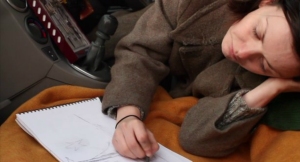