Film Director GEORGE A. ROMERO Podcast on “THEY CAME FROM THE NORTH,” with Special Guest Michael McVey, Skiffleboom.com 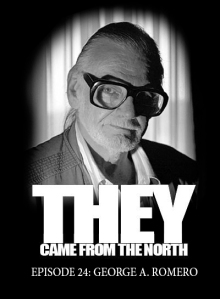 For episode #24 of THEY CAME FROM THE NORTH (Podcast #1203 on DVD Verdict) the crew invited me as a special guest, and we had a grand time looking back on Romero’s oeuvre.  You can download the podcast here, but BEWARE!—this 2 hour discussion is for movie geeks only:

Join Jon, Steve, Andrew, and special guest Michael McVey as they celebrate and denigrate the life’s work of director/writer George A. Romero.  The Night of the Living Dead series, Monkey Shines, Knightriders, Creepshow, Season of the Witch… what’s not to love?  (According to the Canadians, not a whole lot.)

You can play along at home with IMDB and Youtube pages open, looking up the facts and clips as we go.  Here is the trailer from the 1982 horror anthology classic “CREEPSHOW”—watch Ted Danson drown while Leslie Nielsen shrugs: 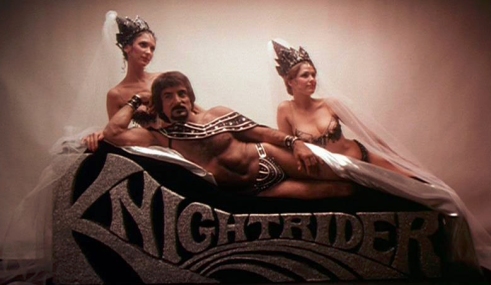