Secrets of the Nyack, New York Map Revealed!!! from Skiffleboom.com

I drew an axiometric map of Nyack, New York in 2003, using pens and reference photos  It’s an early Skiffleboom project, and was fun to make.  I hid monsters on the map… and now their secret hiding places are revealed! 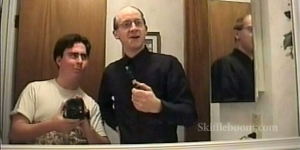 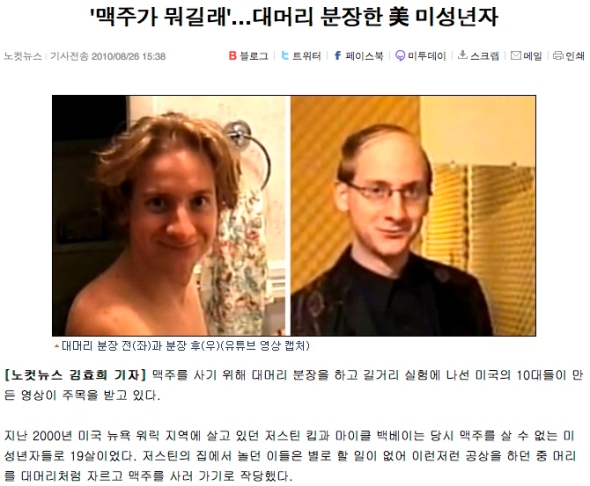