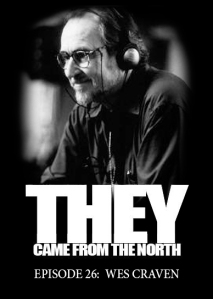 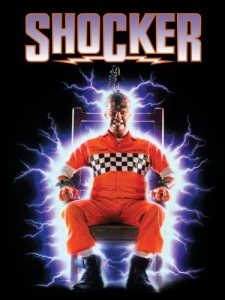 For episode #26 of THEY CAME FROM THE NORTH (Podcast #1212 on DVD Verdict) the crew invited me as a special guest, and we had a grand time looking back on Wes Craven’s oeuvre.  You can download the podcast here, but BEWARE!—this 2 hour discussion is for movie geeks only:

Join Jon, Steve, Andrew, and special guest Michael McVey as they celebrate and denigrate the life’s work of director/writer Wes Craven.  A Nightmare on Elm Street, Shocker, The Scream series, Red Eye, The Hills Have Eyes, The Last House on the Left… what’s not to love?

You can play along at home with IMDB and Youtube pages open, looking up the facts and clips as we go.  Here is the infamous “Basketball Scene” from the 1986 cult classic “DEADLY FRIEND”—watch The Goonies‘ Anne Ramsey explode like a watermellon as Kristy Swanson does her Terminator impression: