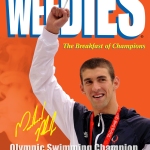 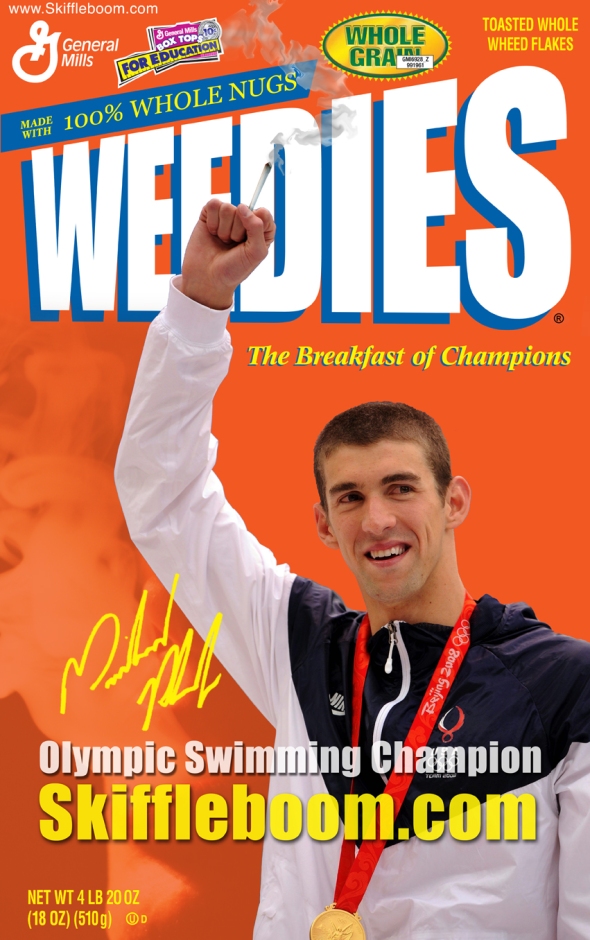 I made this with Photoshop the day the story broke, Jan. 31, 2009 (it was Superbowl Sunday). I actually saw a variation of this gag on the Colbert Report later that week!