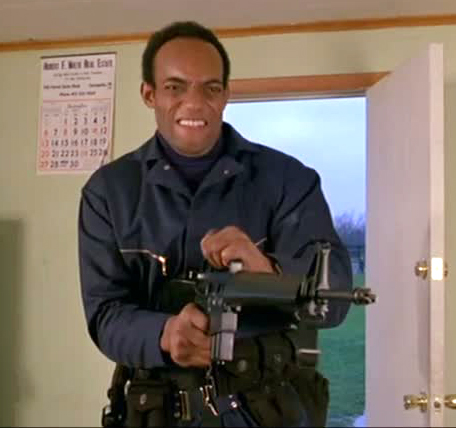 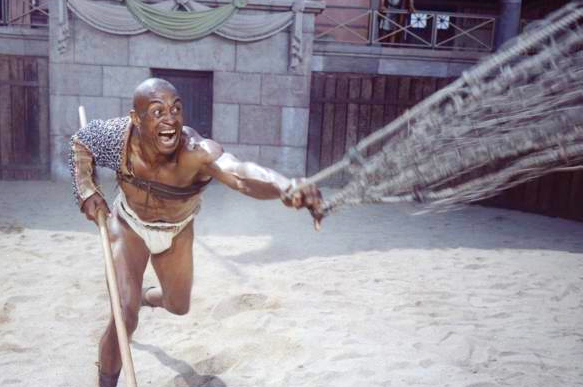 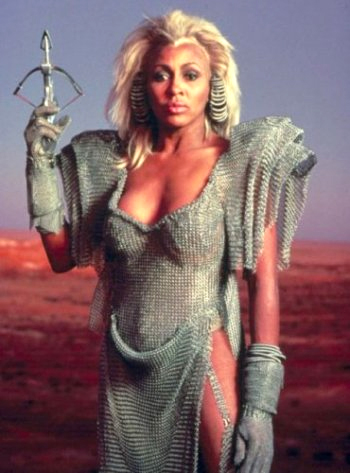 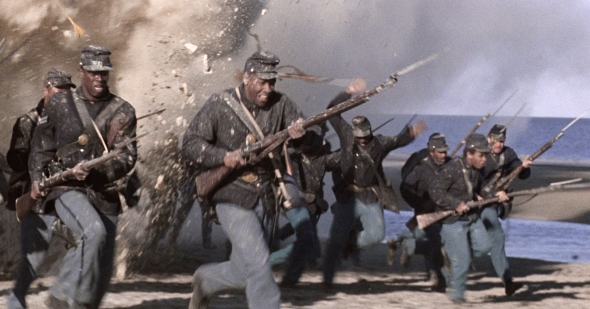 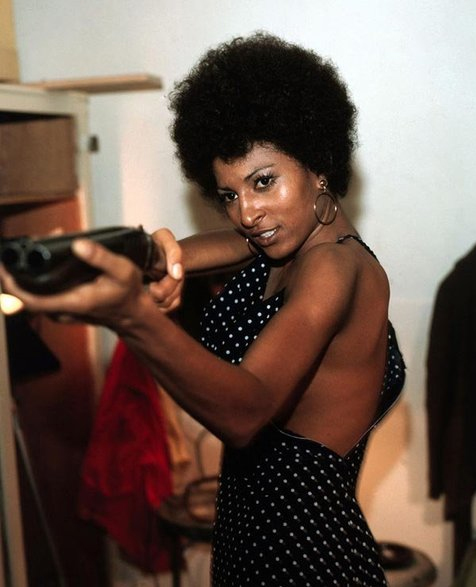 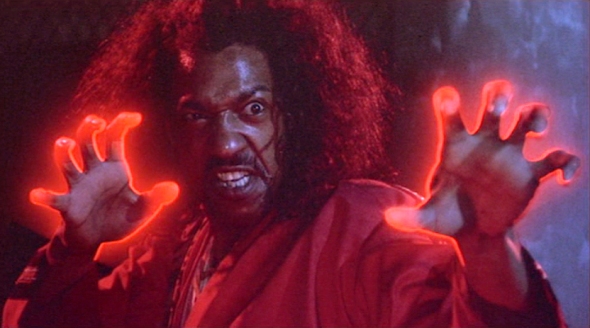 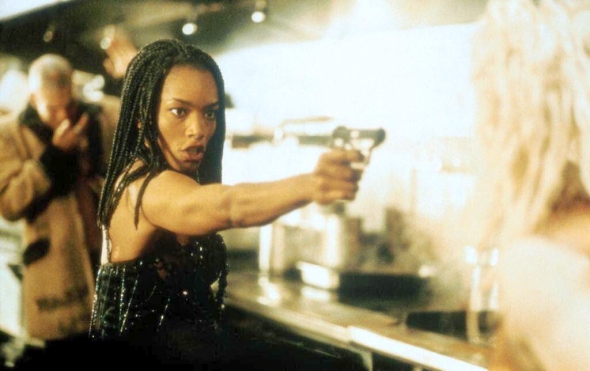 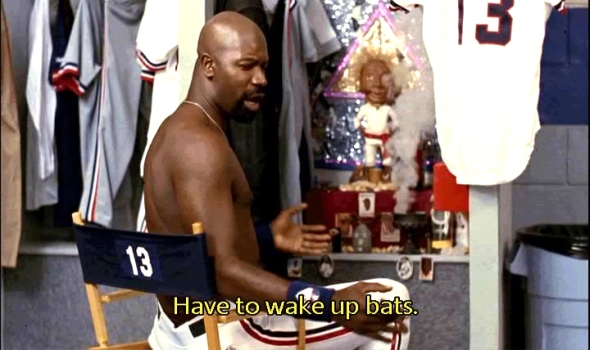 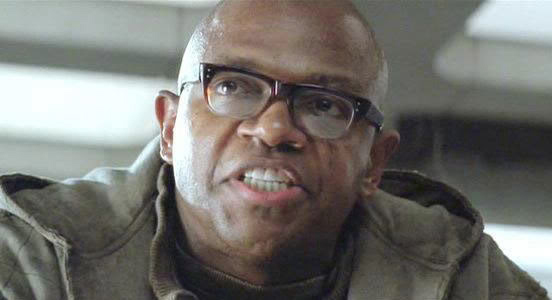 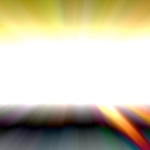 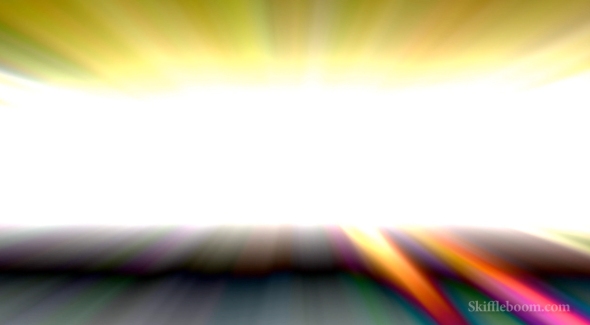 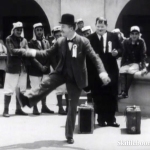 “The Birth of a Nation” – Racism in Early American Film, from Skiffleboom.com

The Birth of a Nation:
Describe a scene you find disturbing. What specifically makes it disturbing? Think in terms not only of the characters, but also of the specific shot sequence and the relationship the image creates.

The election sequence from “The Birth of a Nation” is an incendiary account of shifting social and political power during Southern Reconstruction. The sequence narrowly characterizes class and race relationships with broad stereotypes. Griffith portrays historical events with one-dimensional characters. These characters disturbingly polarize the conflict’s complexities into simple good and evil. We begin with the title card:

“Election day. All blacks are given the ballot, while the leading whites are disfranchised.”

Both black and white voters line up to vote. A white man, presumably a carpetbagger, takes ballots from black voters. Black soldiers flank the man, keeping the crowd orderly. When white voters attempt to vote, they are denied. Soldiers aggressively shove these men out of line with their rifles. We cut to Dr. Cameron and his son Ben leaving their Piedmont home to vote. We cut to black and fade in on Dr. Cameron attempting to vote. He is denied and aggressively ejected. From this short scene, we infer that all Southern white voters were denied their rights from Unionists and Carpetbaggers, backed with military muscle. The use of these broad, unnamed characters and actions nurture resentment in the viewer towards the blacks. The use of these broad stereotypes is propaganda, influencing the audience to feel that blacks with power are unjust and malevolent.

“Receiving the returns. The negroes and carpetbaggers sweep the state.” 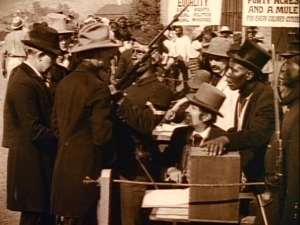 We cut to the interior of Silas Lynch’s Piedmont headquarters. Lynch is the mulatto protégé of Reconstruction authority Austin Stoneman. Lynch’s mixed-race staff rushes election results into the office. The title card declares, “Silas Lynch is elected Lieut. Governor.” Stoneman is elated when Lynch presents him with the news, and Stoneman’s daughter Elsie joins them. She is fancily dressed.

The title card reads, “Celebrating their victory in the polls.” We cut to an exterior shot of an all-black Unionist army marching through Piedmont, joyously greeted by an all-black crowd. We cut back to the interior of Lynch’s headquarters. While Austin Stoneman speaks of the election, we cut to a medium close-up of Lynch staring lustfully. We cut to a medium shot of Elsie as she sorts white paperwork. We cut back to Lynch. He covers his genitals with a black hat as he stares. We cut once more to Elsie. It is clear that the newly elected Lynch has designs on Stoneman’s daughter. Stoneman seems oblivious to this aside.

Lynch walks outside, and is immediately embraced by the all-black crowd. He is hoisted onto their shoulders and paraded about. We cut to Stoneman observing from inside, pleased with the victory. We then cut to Elsie, who stands alone in the room, looking exposed. We infer from this scene that the newly elected Lynch is a devious character. Lynch’s leering is juxtaposed against a marching army of black soldiers, eliciting fear of a black takeover of traditionally white properties. For Stoneman, the mulatto character of Lynch represents a bridge for race relations, but Griffith suggests his (and possibly all mulattos) motivations are animalistic and devious. In the wake of Lynch’s sexual intonations, Elsie’s delicacy is amplified through the lingering shot.

“’The little Colonel’ relates a series of outrages that have occurred.”

Ben Cameron sits in his home with his father and friends. A candle burns in the foreground, representing the smoldering hatred of the White southerner during Reconstruction.

The title card reads “The case was tried before a negro magistrate and the verdict rendered against the whites by the negro jury.” A crowded courtroom scene establishes the shift in power. An all-black jury and a black magistrate free a black man accused of a crime – the white victim’s family looks despondent. The camera iris focuses on the magistrate, yelling fervently. The ‘not guilty’ verdict polarizes the courtroom. The whites and the ‘faithful’ blacks are outraged by the verdict. The black defendant shakes hands with the jury. The scene exudes collusion and injustice.

We cut back to the Ben Cameron relating the story. We cut to the exterior of the courthouse, where black soldiers treat the white victim’s family with hostility. We cut to a shot of soldiers brutalizing an old man. These black soldiers are clearly villainous.

The title card reads, “Even while he talks, their own faithful family servant is punished for not voting with the Union League and Carpetbaggers.” The “faithful” family servant’s only discernable characteristic is his steadfast loyalty to the Cameron’s. Having voted against the Unionists, two deceitfully friendly blacks lure the servant to the woods. Several black soldiers ambush the servant. The soldiers bind him to a tree and lash him for his faithfulness. We fade out.

We cut to the servant’s quarters, where an elderly black man searches for his friend. When the elderly man stumbles upon the black soldiers beating the servant, he intervenes. A soldier murders the old man in cold blood. The soldiers all run away in cowardice. We cut back to Ben Cameron relating his stories. We see clearly from these cuts that Griffith is employing parallel editing. The iris closes in on Cameron, who dramatically stands, as though he has reached his breaking point. The camera cuts to the servant, beaten and bewildered, he runs from frame. We cut back to the Cameron’s. The stories deeply move the group, and they stand together, unified by their disgust.

The title card reads, “The faithful soul enlists Dr. Cameron’s sympathy.” We cut to Dr. Cameron, Ben’s father finding the servant in the woods. We cut back to the Cameron home. The servant relays the events to Ben Cameron, who looks furious. The candles blaze in the foreground.

These scenes shockingly suggest that blacks are incapable of dispensing justice properly. The black magistrate, while only briefly portrayed, comes across as a zealot. All the black Union soldiers are portrayed as cowardly, vicious torturers. We infer that blacks are duplicitous from the way the servant was lured into an ambush. Though Griffith doesn’t cast the servant under the same evil light as the other blacks, his is still one-dimensional. His defining characteristic seems to be an acceptance of his place in the old Southern hierarchy.

Perhaps the most disturbing element of this sequence is the technical craftsmanship. The innovative use of symbols to create subtext makes the film potent propaganda. Carefully staged scenes, clever set and costume design, and innovative editing techniques made the film’s simplistic views entertaining and digestible. “The Birth of a Nation” was a new form of entertainment propaganda in 1915. This is exceptionally disturbing, considering that these are not the film’s most cartoonish and unbelievably racist stereotypes. That award goes to the scene that caps the election sequences: