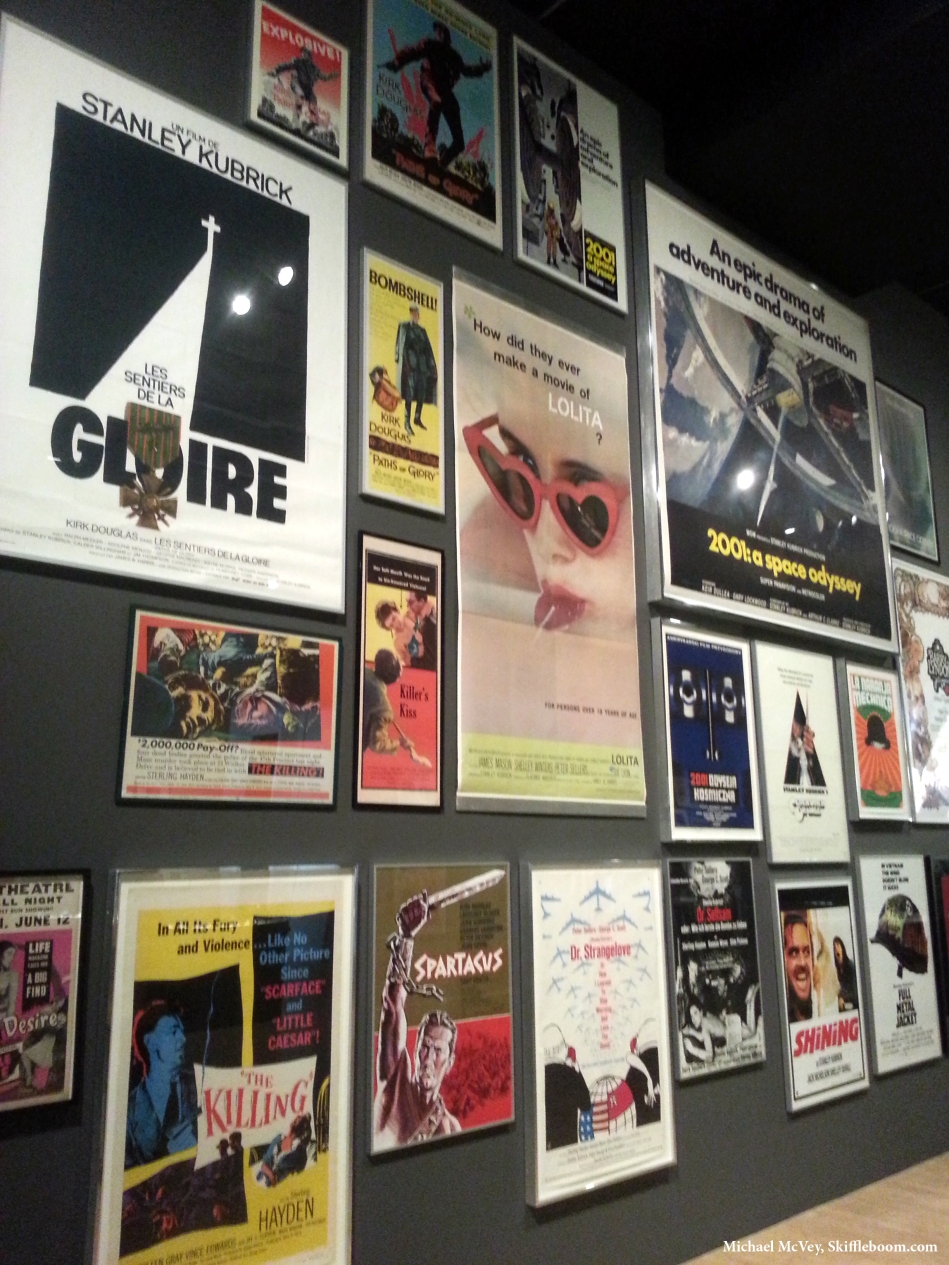 “Essentially the film is a mythological statement. Its meaning has to be found on a sort of visceral, psychological level rather than in a specific literal explanation.” – Stanley Kubrick

Kubrick’s early fascination with fairy tales and myths, ghost stories, surrealistic and allegorical narratives, and tales of the supernatural would shape the structural models for his films. He once asserted that those kinds of stories “are somehow closer to the sense of reality one feels today.”

Kubrick did not attend college but audited film classes at Columbia University taught by the writers Lionel Trilling and Mark Van Doren and regularly attended the film programs at the Museum of Modern Art. He Often mentioned Nikolai M. Gorchakov’s “Stanislavsky Directs” and V. I. Pudovkin’s “Film Technique” as worthwhile studies on film production and editing.

Kubrick’s photographic and early films demonstrate the influence if film noir, a style of filmmaking that emerged in the 1940’s, an outcome of the relocation of European directors, artists, and architects to the United States that changed Hollywood forever. The visual experimentation of German Expressionism converged with American Realism, reestablished after World War II through the influence of Italian Neorealism. In the photography of Kubrick’s films, once can see both forms, as he oscillates between meticulous realism and willfully flamboyant expressionism.

Kubrick named the photographer Man Ray as an influence and often said that studyng the contrast between the filmmakers Sergei Eisenstein, whose films he saw as “all form,” and Charlie Chaplin, whose work he considered “all content,” was a useful exercise. Although Kubrick favored Chaplin, he determined he two approaches were not mutually exclusive. He admired the Expressionist films of German director Max Ophüls, “I loved his extravagant camera moves which seemed to go on and on forever in labyrinthine sets.”

By the early 1970’s the question of influence for Kubrick had given way to his singular point of view, and he had taken his place among the most celebrated directors. Asked by the magazine “Cinema” in 1973 to name his favorite films, Kubrick named films by Ingmar Bergman, Orson Welles, John Huston, Charlie Chaplin, and Michelangelo Antonioni. Federico Fellini’s “I Vitelloni” (1953) was his first choice.