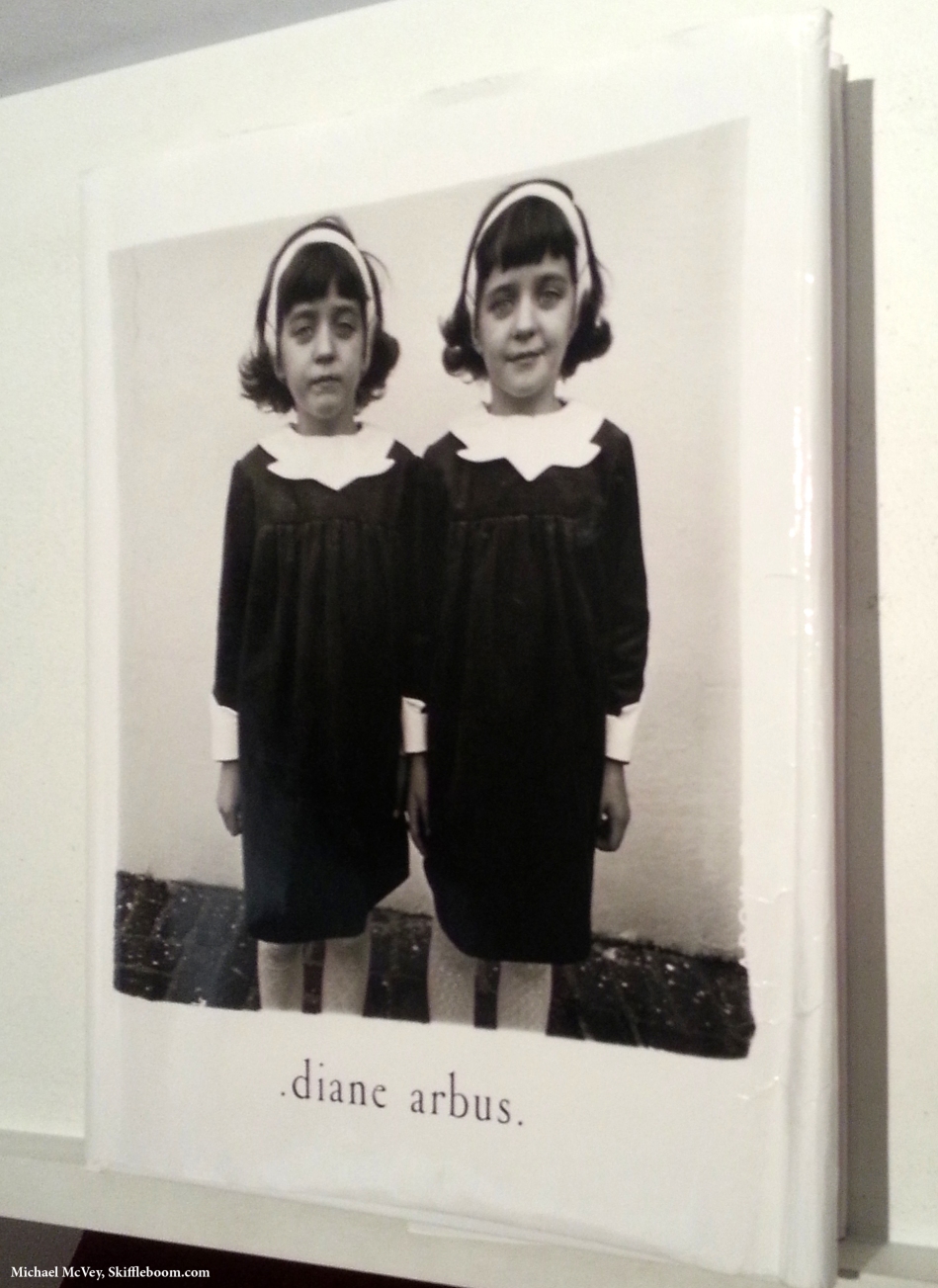 Kubrick was clearly engaged with other artists and art forms, whose influence can often be seen in his films. In 1972 he saw the Museum of Modern Art’s retrospective devoted to Diane Arbus, a photographer known for her psychologically dark and uncanny images. Kubrick had been personally acquainted with Arbus, who had committed suicide a year earlier. Featured in that exhibition was “Untitled Twins, Roselle, New Jersey” (1967). Years later, he brought the visual memory of that work to bear in his treatment of the Grady sisters in “The Shining.” In Stephen King’s book, the sisters are not twins; by recasting them as twins in the film, Kubrick amplified the iconic power andd otherness of the twosome, evoking the specter of the tormented artist.

“The Sleep of Reason Produces Monsters” (1799), an etching by Francisco de Goya, is widely presumed to depict the artist himself, asleep at his worktable and surrounded by nightmarish phantoms. Its title thus suggests that artists are particularly vulnerable to such dark thoughts, as they often explore what lies beyond the limits of reason. In “The Shining,” just before Wendy discovers that her husband has gone mad—as evidenced by the single line he has typed over and over—we see Jack slumped over his desk in a position recalling Goya’s etching.

Artists associated with a range of mediums and historical periods influenced Kubrick’s filmmaking. However, Kubrick’s thoughtful consideration of the meaning and resonances of original artworks, as well as his astute transformation of their iconography, exceed mere quotation. These two examples also hint at a chain of influence: Arbus acknowledged an interest in Goya after seeing the Spanish artist’s work in 1951, having temporarily relocated to Europe after doing commercial photography for magazines in New York; by then she had met Kubrick, who until 1951 worked as a staff photographer for “Look” magazine.