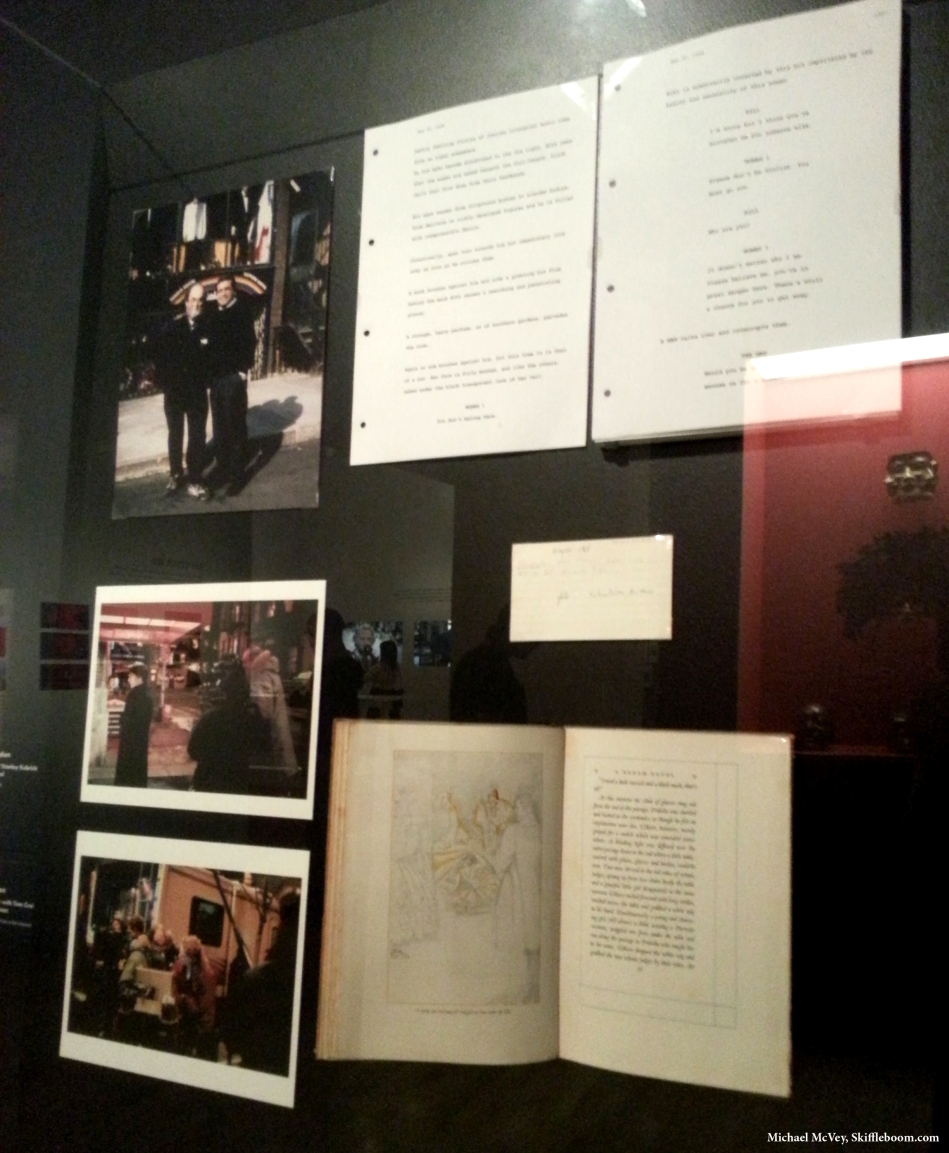 Note by Stanley Kubrick on cost of film rights to Arthur Schnitzler’s “Rhapsody: A Dream Novel,” May 22, 1968

Production photographs
—
Jan Harlan began as Kubrick’s assistant on “A Clockwork Orange” and went on to become his executive producer for the remainder of his career, working on “Barry Lyndon,” “The Shining,” “Full Metal Jacket,” and “Eyes Wide Shut.” He was also an executive producer on “A.I. Artificial Intelligence.” He wrote and directed the documentary “Stanley Kubrick: A Life in Pictures” (2001) and continues to represent the director as the executor of the Kubrick estate.

Reflecting on Kubrick’s opinion of his own work, Harlan said: “Well I think he particularly liked ‘Eyes Wide Shut.’ Yes. He really was happy with that. Probably because it was the hardest film to do for him. It was such a struggle and such a difficult topic. It is a film with hidden subtexts.” Harlan was born on May 5, 1937, in Germany and currently lives in London.